FarmFomo is a mash-up of the “no-loss lottery” concept mixed with a classic “Fomo3D” jackpot game which rewards players for buying the last key before the timer runs out, unlocking the jackpot reward!

So how does Fomo work? 🔑

The game revolves around keys and the timer, players spend keys which give them a slice of the jackpot if they’re one of the last five to spend their keys before the timer hits zero. Each key adds 30 mins time to the clock, extending the round for more action! Keys are farmed in PancakeBunny’s Cake Vault, but also can be traded to allow non-farmers a chance to fight for the prize 🔥 Note: The amount of Keys farmed reduces per week until round ends!

Once the timer finally hits zero the current round will end, and the last five key spenders in the round will split the jackpot reward (a big pile of NUTS & CAKE) based on how many keys they spent.

After the round ends any remaining keys are worthless and the next round will begin with new keys afew days later!

So how does farming work? 👨‍🌾

Similar to other farms on Squirrel.Finance, farmers deposit their CAKE tokens into an insured version of PancakeBunny’s Cake Vault which auto compounds for them to automatically grow their CAKE! Then the additional BUNNY token rewards are converted to CAKE and are added to round’s jackpot. Ontop of this each round has some NUTS prize added to the jackpot to seed the round and start the fomo! 💸

Players can withdraw their KEYS earnings as well as their CAKE whenever they wish (Note: PancakeBunny has a 0.5% withdrawal fee on it’s Cake Vault). 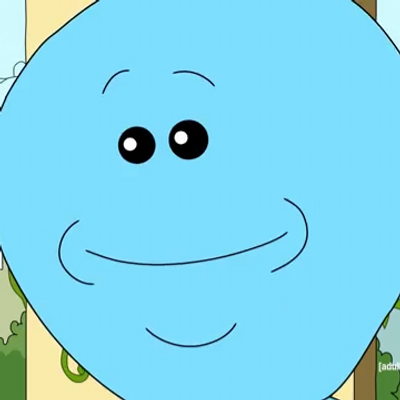 Last updated 2 weeks ago
Contents
So how does Fomo work? 🔑
So how does farming work? 👨‍🌾
📊 FarmFomo’s BUNNY Rewards breakdown: